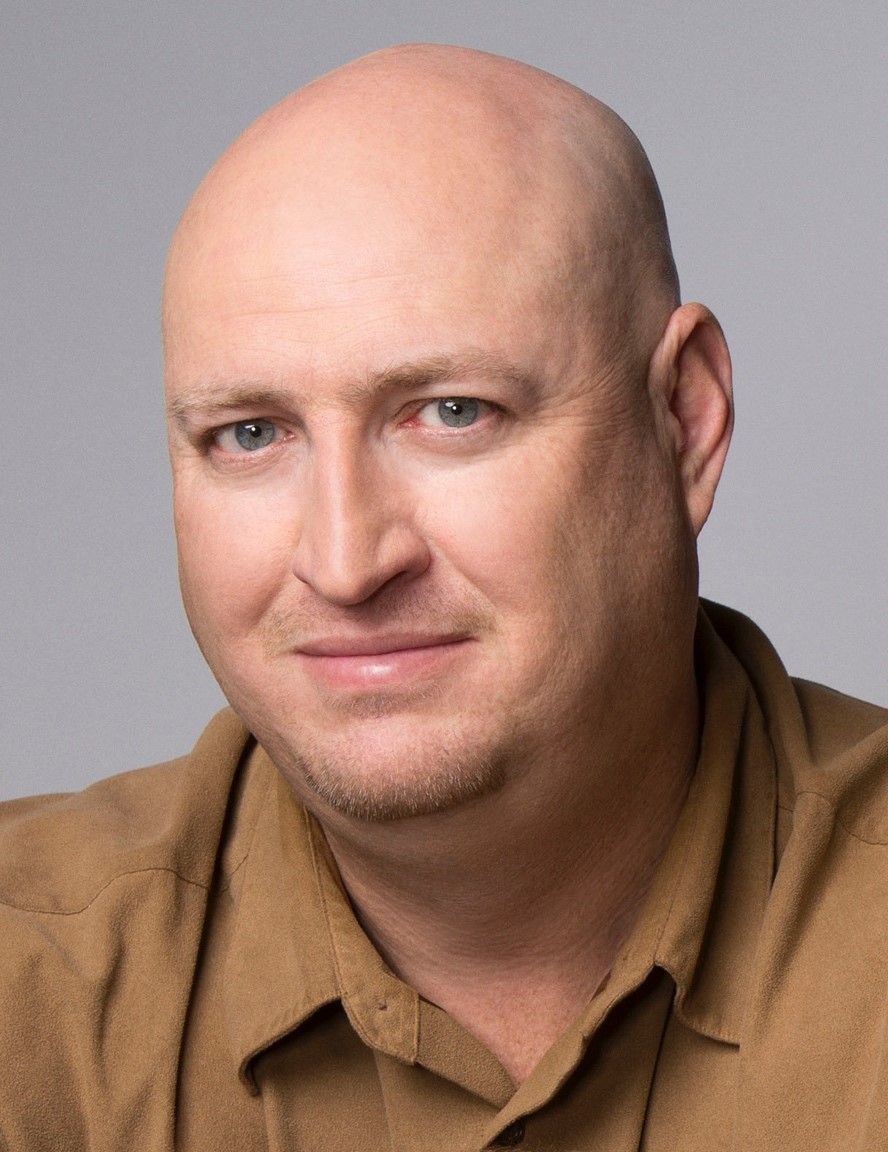 Writer and producer Shawn Ryan will always remember his roots, which grew out of Rockford and Keith School and took him all the way to Hollywood.

Shawn participated in the work-study program at Keith, and his father volunteered as board treasurer. The smaller school environment helped develop Shawn into the person he is today.

“I was thirsty to do everything,” he said. “I think I would have had a harder time in a bigger school. I played soccer, basketball, tennis. I acted in the school plays. That’s what I loved about it. Whatever I wanted I could do there.”

He has fond memories of his teachers and school staff, too. He attended Middlebury College in Vermont in part because former Keith Headmaster Mark Murphy was well-versed with East Coast schools, having attended Norwich University in Vermont.

“I really have a lot of gratitude for what I got out of Keith,” Shawn said. I discovered creative writing in college, so you can draw everything back to the education at Keith.”

Shawn graduated in 1984, one of 13 people in that year’s graduating class. He still keeps in touch with many of his classmates, including one who was an exchange student and lives in Denmark.

“Being a writer, you want to know about different people,” he said. “When people heard I went to such a small school, I had to explain that I probably had the same number of friends in high school as them. In my school, you had to be friends with everyone regardless of if they had the same interests as you. You learned to get along with people who weren’t the same as you.”

In 2014, Shawn and his family donated money to renovate Keith’s theater, which bears the family name today.

Living in Los Angeles, he runs MiddKidd Productions, nicknamed in part for Middlebury College. First and foremost, he calls himself a writer, having created, co-created or executive produced many hit shows such as “The Shield,” “The Chicago Code,” “Terriers,” “The Unit,” “Lie to Me,” “Timeless” and “Mad Dogs.” The show “S.W.A.T.” can be seen Thursday nights on CBS.